Home» Blog » An empty inbox is a happy inbox.

If you are like me. You get a lot of email. You probably have multiple email addresses. Email can be overwhelming. Between legitimate business, spam and the many email lists you have fallen prey to, it can be difficult to dig out. I recently got out my shovel and did just that. It made me so happy that I thought would share. 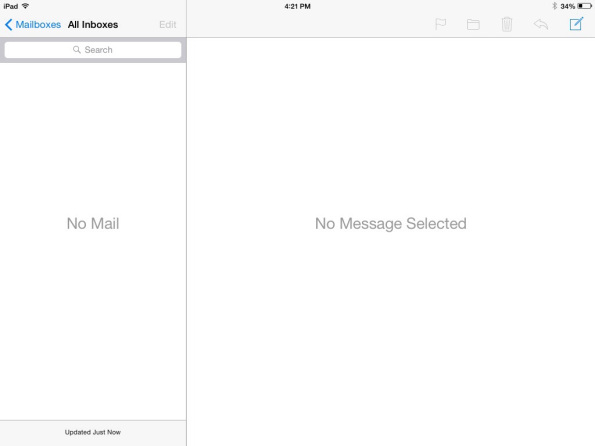 As a criminal defense lawyer with a busy practice, I had amassed a whopping 3500 emails distributed between several email addresses. Much of it was garbage that I saved for later and was not likely to get to. Some was important but not very accessible without using the email search engine. Enter Evernote. Evernote is an increasingly popular app for managing your notes. These can take a variety of forms and get filed into notebooks where you tag them. The more you add, the more useful the growing database become. So here is the secret to email freedom. I must give credit to Attorney David Ward’s book, Evernote for Lawyers: A Guide to Getting Organized and Increasing Productivity.

He promotes this system and it is truly liberating. The goal is to have an empty inbox by close of business day. First, empty your inbox of all of the emails you don’t want. This took me a while. Next, forward those you want to your Evernote inbox. Once a day, review the inbox and assign these emails to an appropriate notebook, I mainly use one called “My Notes” and then tag the notes for future searches. Done. That’s it. You email inbox is empty and you have a worthwhile searchable database for those emails you can’t do without. Ward uses Evernote to run his practice. I’m not sure I would go that far, but I feel much less stressed with those emails under control. Give it a try!

Eric Did a Great Job for Us

Two of our drivers were pulled over in a truck enforcement sting operation. We were given tickets that were of questionable validity and resulted in criminal charges against our drivers. Eric was able to get the charges dropped against us as a company and reduced to a non criminal fine only charge for the drivers….